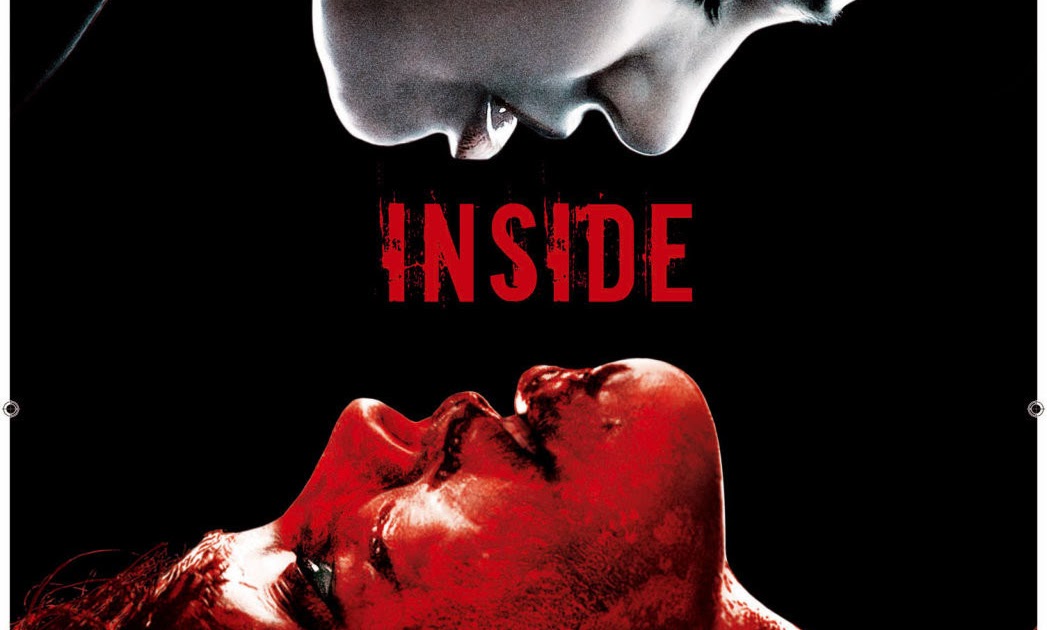 On the 5th day of Halloween, a film you can’t unsee…

There are gore movies, and then there’s ‘Inside’, aka ‘A L’Interieur’ (2007). This prime slice of the French Extreme New Wave (with the emphasis on “extreme”) is a film for people who consider ‘Saw’, ‘Hostel’ and ‘The Human Centipede’ to be a bit tame.

But those who can get past the gore-turned-up-to-11 aesthetic will see that ‘Inside’ is also a first-rate home invasion survival thriller, a film that challenges the assumption that violence and tension cannot co-exist in the same space. And, in its central struggle between two women overwhelmed – and driven to extreme (there’s that word again) actions – by their maternal instincts, it can even prompt a debate about whether this makes it a strong feminist film, or merely a reprehensible exploitative one; some of horror’s most revered classics were similarly controversial in their day.

Check out the rest of James’ recommendations for 12 Days of Halloween!